Sigmund Freud once famously said: "sometimes a pipe is just a pipe".

Freud's aphorism warns against over-analysis. But it only take a cursory glance at the recently approved gas pipeline, connecting Tennant Creek and Mt Isa, to see that sometimes a pipeline is more than just a pipeline. 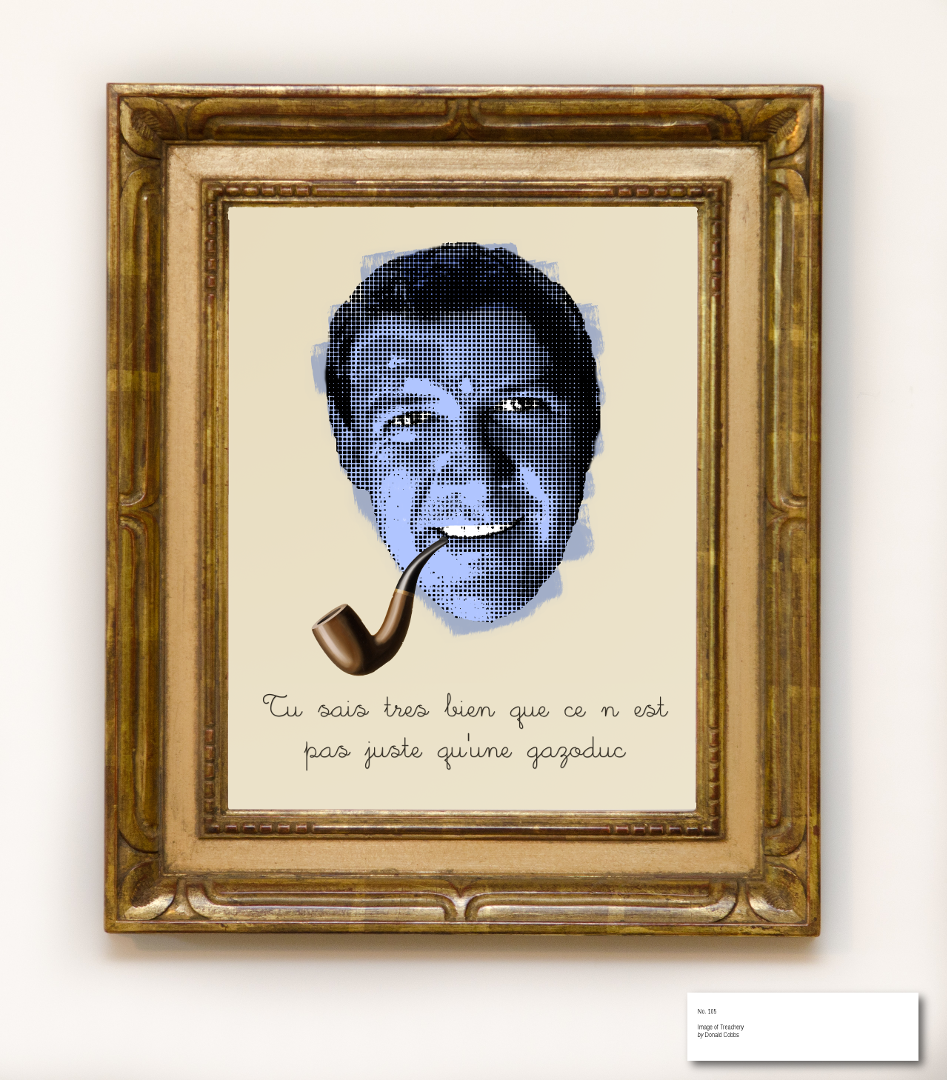 Mr Gunner says it's to send excess from the Black Tip offshore field to the eastern states. But many others warn this $800M project won't pay for itself without more gas. In this way, the pipeline threatens to lock us in to decades of fracking.

The current fracking inquiry has already illustrated strong and broad public opposition to widespread onshore gas exploitation. Hundreds of us from towns and communities right across the Territory have described our preference for intact landscapes, clean water and renewable energy.

The weight of expectation presented by the pipeline approval must not be allowed to unbalance the clear intent of Territorians to keep the fracking gas holes away from our water.